Atop Sigiriya, I was alone.  On the precipice of the great island mountain, the wind grew strong.  The gusts so great, it felt as thought it could carry me away.  But the wind was filling me with a power, and it felt good.  I closed my eyes and felt the awesome power fill me, and when I opened my eyes to behold the great landscape before me, it felt as thought I could fly.  I got down on my knees and was thankful.  The wind slowed down briefly, perhaps in response, and then continued to fill me with life.
[travel journal excerpt, 18/5/16]

On the beach in Bali, I took my new phone out to snap some pictures of the view.  I didn’t have the time to really spend more than fifteen or twenty minutes, so it was just enough time for a few good pictures.
I stood about 25 feet from the shoreline and brought my phone up to position.  As I took a panoramic photo, the ocean suddenly rushed towards me.  The water rushed past my ankles as if coming to meet me specifically.  I stepped back, feeling somewhat afraid.  It felt as if the ocean, empowered with a will, was trying to pull me in as it had pulled my previous phone from me just a few days ago.  It felt alive, and I was overwhelmed.
The bubbling waves called out to me, the sound of its foamy current sizzling in the perfect air.  All I could hear was the ocean, beckoning to me with its great, strange power.  In awe, I fell to my knees and thanked the universe for my existence.

Last year, I traveled around the world; sometimes I would write things down.  Coming from the USA  certainly had a tremendous impact on my travels and the way I experienced things.  Below are some comments about the United States and being American that came up in conversation with different people I met.  Some were volunteered and some were prompted, some are positive and some are negative, but they’re all sincere.  And that’s what I appreciated the most.

I’m someone who is always questioning myself and who I am as a person.  I think this is important to become the best possible version of myself.  In the same way, I think it’s good for people to question where they’re from and what their country is before celebrating it.

I’ve replaced people’s names with the place where they’re from, and I’ve added a picture I took of that place.  Note that these quotes are all between March and July 2016. 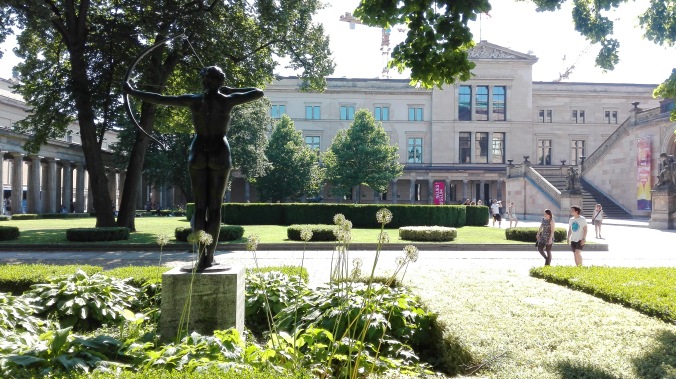 The US is a very nice place with lots of problems.  -Berlin Germany 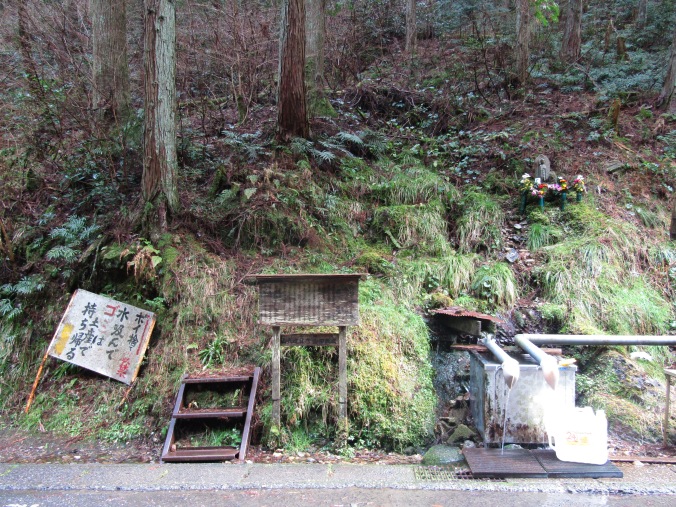 I can never go to the United States.  It is too dangerous.  -Gifu Japan 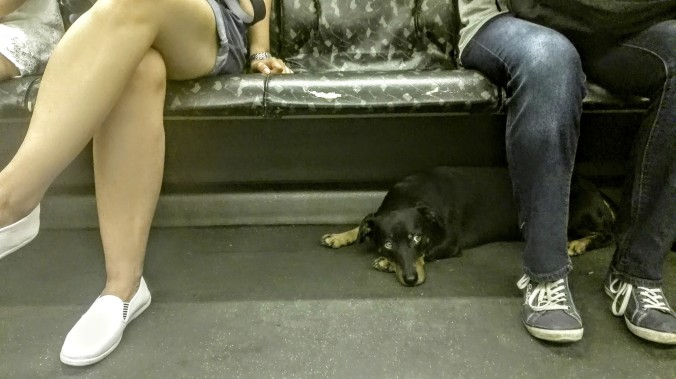 When I was younger, I really wanted to go to the US and live there.  But now, I would never.  It’s a scary place, no?  And now, maybe Trump can launch an atomic bomb haha.  -Berlin Germany

Americans are great people, but I don’t like the United States.  They’re crazy over there, really crazy.  You best stay here in Italy.  -Tropea Italy 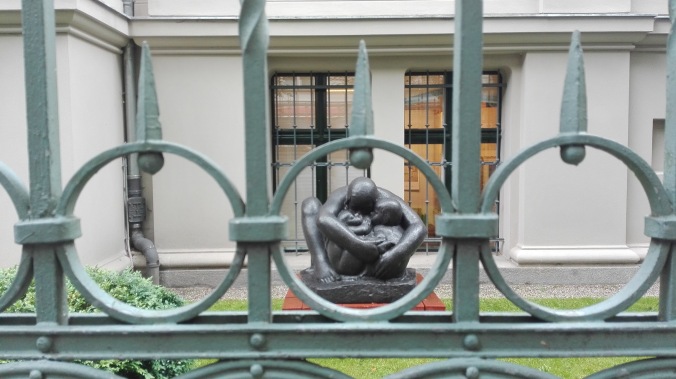 Americans have this amazing quality where at any point in their lives, they can completely change.  – Berlin Germany 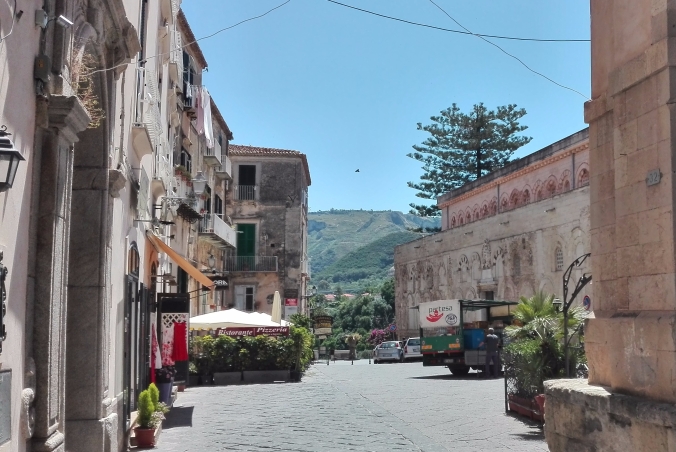 The United States is a good place for money – that’s what your grandfather used to say.  But as they were filling him with drugs and killing him at the hospital, he begged to return to Italy.  America has a sickness, and I don’t like it.  -Ricadi Italy 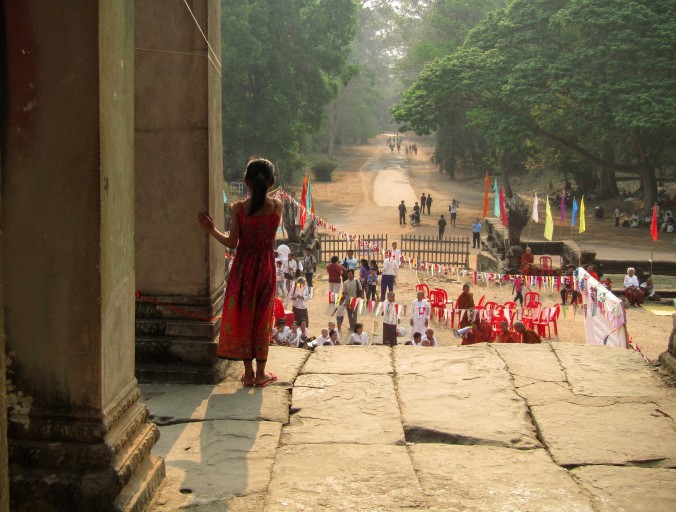 Here in Cambodia, we are poor.  But we have food, we have shelter.  There are children in the world who do not even have these things.  I wish that if you have money to give, that you would give it to those people.  -Siem Reap Cambodia